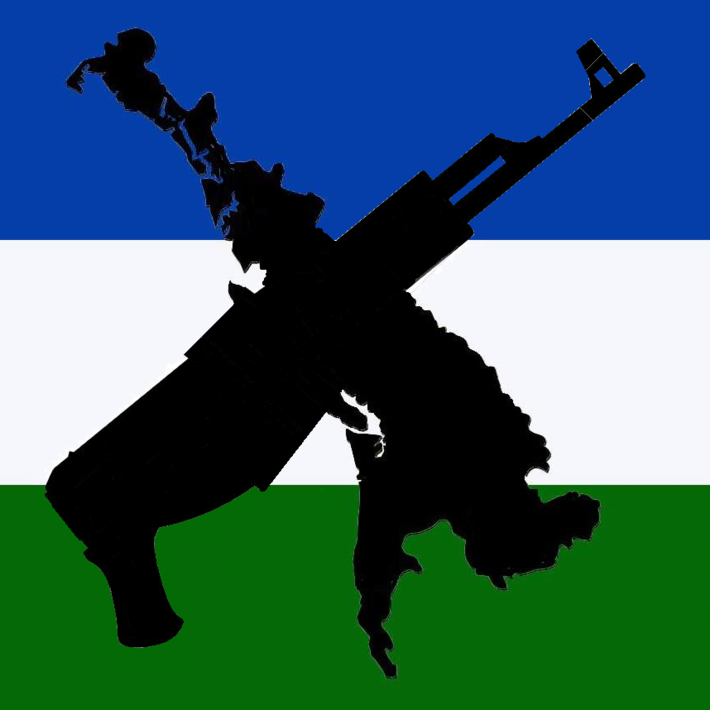 Anybody down (some weekend in January)?Continue

Should this be considered (either literally or as a stratagem)...do I hear a second? (Easterners welcome, if they would like!)http://cascadianow.org/Continue

What are Militia members' thoughts on the concept...the core principals, not the stereotype. For those unfamiliar, it is the concept that the individual is naturally a Sovereign unto oneself and…Continue

Cascadia Corps has not received any gifts yet

By signing up to this website you agree to follow rule one. Rule one is: Thou shall not publically badmouth a fellow patriot. Repeat violators will be kicked out.
Yes

You need to be a member of Washington State Militia to add comments!

I saw people standing up for the constitution in Burns Oregon, as I viewed the stream, Santilli called for a sheriff, He was denied the request 5x then the operator hung up.

I never ever in my life ever witnessed "Dereliction of Duty" .

I been fallowing Pete Santilli, while I disagree with his methods at times, What I saw was the truth that the media has left out.

I also viewed a video at which a constitutional Lawyer spoke. KrisAnn Hall.

It really opened my eyes on a great deal.

It seems like one of those fantasy scifi flics, only its real.

Been smacking my self to see if I am in reality or in some dream.

I advocate for people with intellectual disabilities  , but I have never imagined it was this bad.

Now I have a better understanding of what it is I been fightning.

There is no reason why a family with a child who has PKU should have such high costs for the special medical foods.

There is no reason why cancer treatment should be through the roof.

There should be no reason why a family with a child with Autism should have to take risky drugs, they should be able to use cannabis with out the family losing HUD.

I have always wondered why alternative Medicines was at the bane of the medical field.

And it boils down to corruption basically.

Thanks for the welcome appreciate it.

Lee Wilson said…
Thank, right now my head is spinning after what i saw on a live stream.it feels sureal.

Any members near me that you know of?

Hi Union, I`m in Pullman. Sorry it took me so long to get back to you, I`ve been having internet problems for the last few days. I am interested in going Dec. 13.

cristin mix said…
hi .i havent been active latley.when did u join?